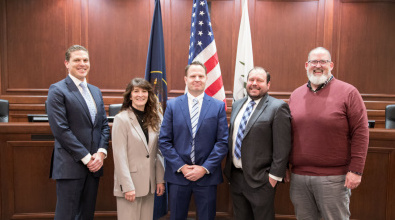 In addition to their local legislative duties as elected officials, city council members serve on various boards and commissions throughout the state, giving Herriman residents a voice and influence at the county, regional, and state levels.

What is the council-manager form of government?

The council-manager form is the most popular structure of government in the United States among municipalities with populations of 2,500 or more. It is one of several ways in which U.S. municipalities and counties can organize.
Under this form, residents elect a governing body (city council)—including a chief elected official, such as a mayor—that is responsible for legislative functions such as establishing policy, passing local ordinances, voting appropriations, and developing an overall vision, similar to a corporate board of directors. The governing body then appoints a manager to implement those policies, oversee the local government's day-to-day operations, and advise it. The manager position is similar to that of corporate chief executive officer (CEO), providing professional management to the board of directors. The position of mayor present in this type of legislative body is a largely ceremonial title, and may be selected by the council from among its members or elected as an at-large council member with no executive functions. 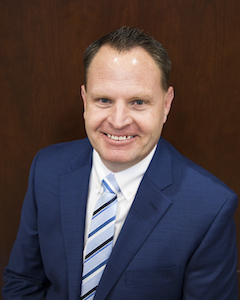 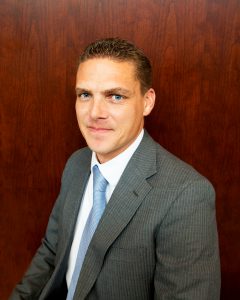 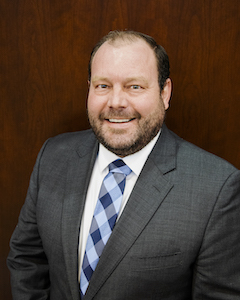 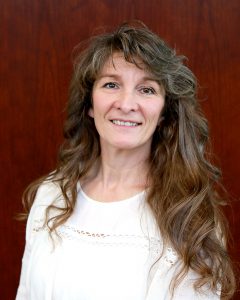 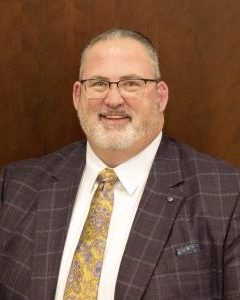 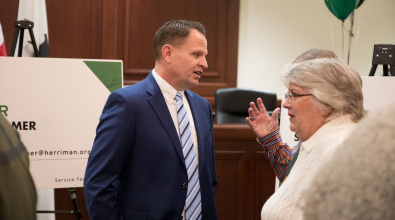 A native of Price, Utah, Lorin, his wife Christi, and their family have lived in Herriman for eight years. Lorin has spent most of his career managing industrial retail businesses before moving over to sales and eventually becoming the Western U.S. Sales Manager for a hydraulic hose manufacturer. Four years ago, Lorin left that career to become a stay-at-home dad while also working part-time overseeing recreation soccer for the Utah Youth Soccer Association (UYSA).

Five years ago, Lorin became involved in the community lobbying for responsible, balanced growth in the area. In 2018, he was appointed to the Planning Commission and loved serving in that role up to being elected mayor.

Lorin ran on a platform of increasing economic development, improving outreach to residents, and working with the county and state to improve city infrastructure.

Lorin looks forward to serving this community and working with as many residents as possible. 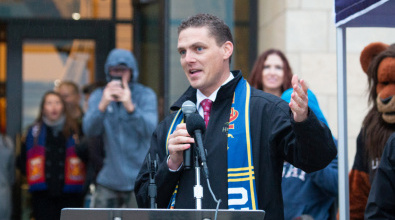 Jared loves living in Herriman. He resides here with his wife and 3 children. Jared has a degree in finance from the University of Utah and is a Certified Financial Planner. He has volunteered his time, energy and resources to encourage the direction of Herriman’s growth to reflect “Responsible Growth”.

Jared hopes to keep Herriman an attractive place to live, while encouraging economic growth that is fiscally responsible. His biggest goal is to make a difference in the community that he loves. He plans to achieve that goal through the following:

Jared meets with City staff to stay updated on the current status of the City. He is determined to acquire as much information as possible on the issues before making decisions that impact our residents. He encourages our community to stay informed and looks forward to being a voice of the people while working effectively with City staff and City Council in the best interest of our great city. 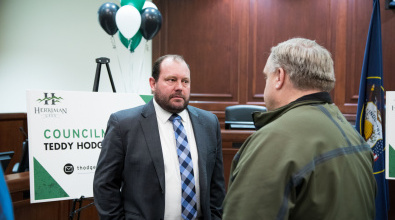 Teddy moved to Utah from Wyoming 14 years ago and decided to make Herriman his home to raise his family, his beautiful wife Amy, and two sweet girls Charlotte and Josephine. Teddy is an entrepreneur by heart and loves a new challenge. He is excited for the work ahead over the next four years. Teddy sees the growth coming and wants to help bring it in responsibly while looking at how it can best serve the community.  The decisions made over the next four years will be critical for the next 20 years.
Teddy is looking forward to serving this wonderful community in all he does; he is thankful for the trust of the citizens and the community. Teddy knows he was elected as District 2 Councilman but sees his position as a city representative to represent the whole city. One thing Teddy asks of the citizens is to become involved. 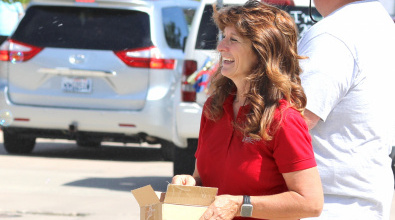 Every day I wake up to the dreams of an unlimited future granted to an American girl. Every day I work to secure that bright future for those I love. As a longtime resident of Herriman City, I look forward to the opportunity to dedicate my efforts to moving Herriman forward in a balanced direction while preserving our unique heritage. I look forward to serving as your City Councilmember. 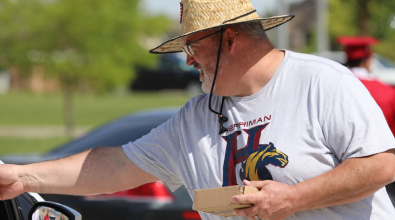 Steve is a well-known business leader, teacher, speaker, and civic leader with over 25 years of dynamic leadership and executive management experience. With an entrepreneurial spirit, Steve has worked for some of the largest and most respected companies in the world, as well as for small private companies. Steve has founded three companies, and in his full time position he currently consults executive decision makers with some of the largest financial services institutions in the nation.

During his years in Utah, Steve has served as a community leader in the Boy and Cub Scouts, president of the local chapter of the Sigma Gamma Chi service fraternity, and as coach for youth sports teams for 15 years.

A proud civic leader, Steve has also served two terms as Chairman of the Honoring Heroes Foundation, a non-profit organization established to support the families and children of those injured or killed in the line of duty while serving in the Utah Highway Patrol and the Department of Transportation. He is an active member of his local church and donates countless hours in numerous leadership positions, as a Sunday school teacher, and community servant.

Steve is married to his beautiful and talented sweetheart Lindsay and is the father of five children. In his spare time, he reads voraciously (he has been known to read several books in a week), loves action movies, enjoys all kind of live music, dabbles in cooking, and faithfully cheers for his beloved Denver Broncos!

Steve believes that the next 4 years are a crucial time for Herriman, and important decisions need to be made that will determine the kind of city that Herriman will evolve into. It is vital that we not only preserve the feel and history that make Herriman special, but ensure that the future of Herriman is done in a manner that promotes economic stability, balanced budgets, and quality of life for all residents of Herriman.