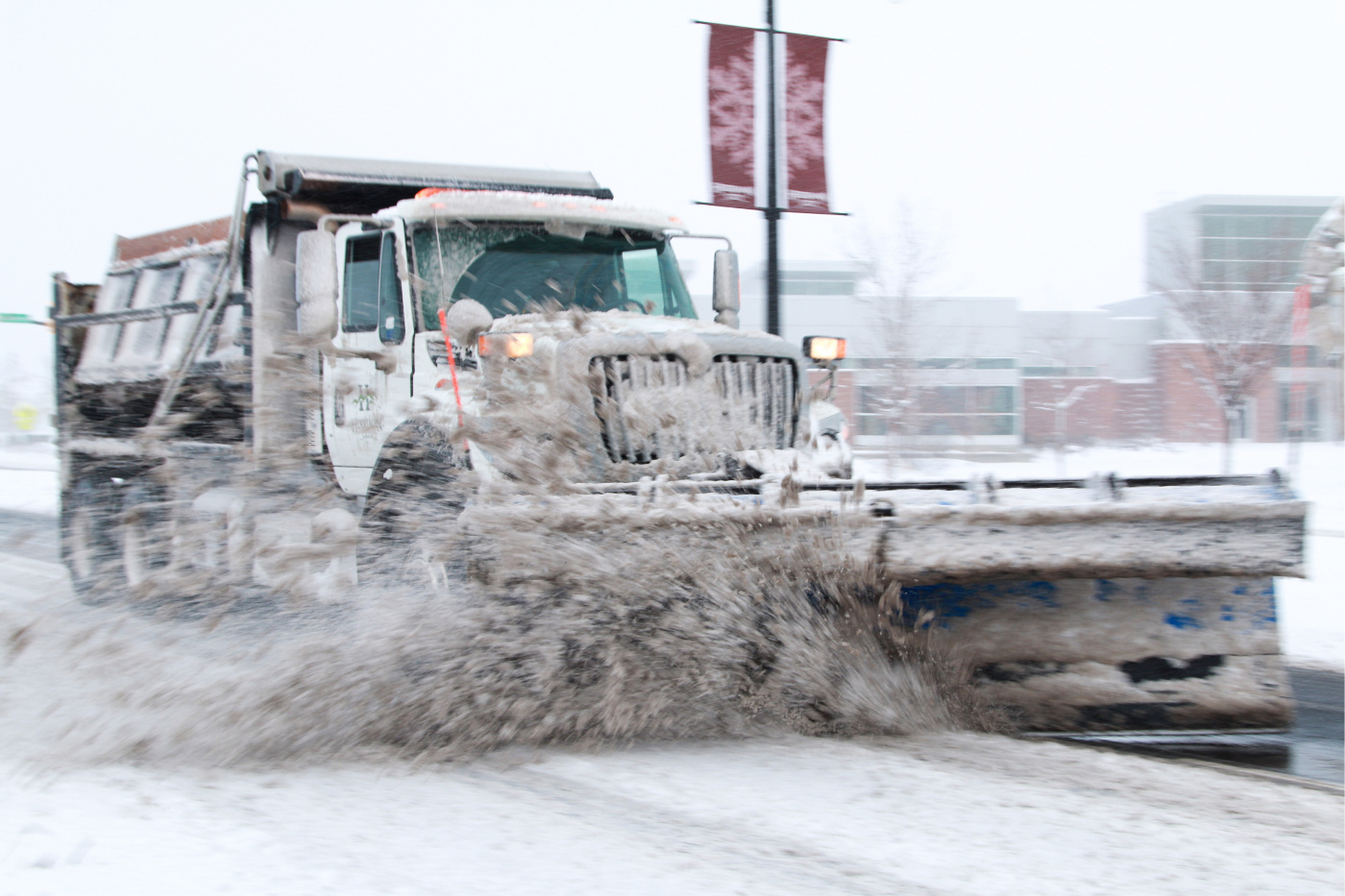 Current City ordinance prohibits parking on the street when it is snowing or there is snow on the street; from November 1st – April 1st. Residents can also help by removing vehicles, trailers, garbage cans, etc. from the street during this time as well.

At various times during a storm, salt is needed due to dangerous traffic conditions and/or dramatic temperature changes.

Salt distribution will be determined based on the following criteria and priority: