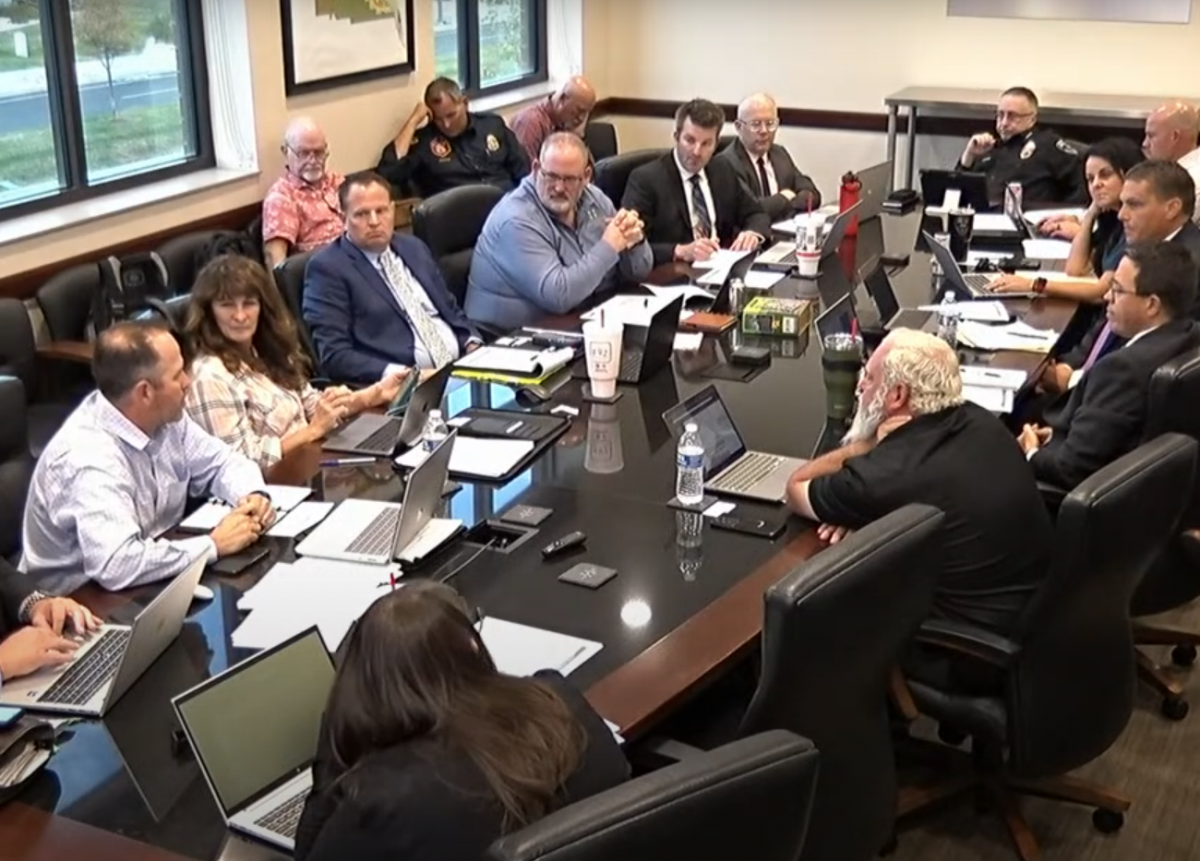 An 18-acre commercial development in the Teton area of Herriman is proposed. One emphasis in the area would be for increased walkability, with consideration for the adjacent Herriman High School and Teton residential neighborhoods. The Council didn't have any significant concerns but requested the agreement include a provision prohibiting schools or churches in the project. The Council will vote on the project in a future general meeting.

Friends of Herriman is a new board established by the City as a 501(c)(3) organization that will help oversee a variety of community activities and efforts, including the Arts Council, Trails, and so forth. Chris Berbert, chairman of the group, presented an overview of early progress and future plans for the board.

The City Council discussed several parts of the Auto Mall project, including the public infrastructure district (PID) that finances main pieces of infrastructure, a text amendment for the Auto Mall Special District zone, and the series of four master development agreements (MDAs). Key discussion points included the advantages of MDAs in addition to traditional zoning requirements; ensuring the City is protected from undesirable, unforeseen outcomes; writing language in the agreements that prevents certain land uses from being included in the project area, such as schools and churches; and if/how to require certain sequencing for various parts of the project.