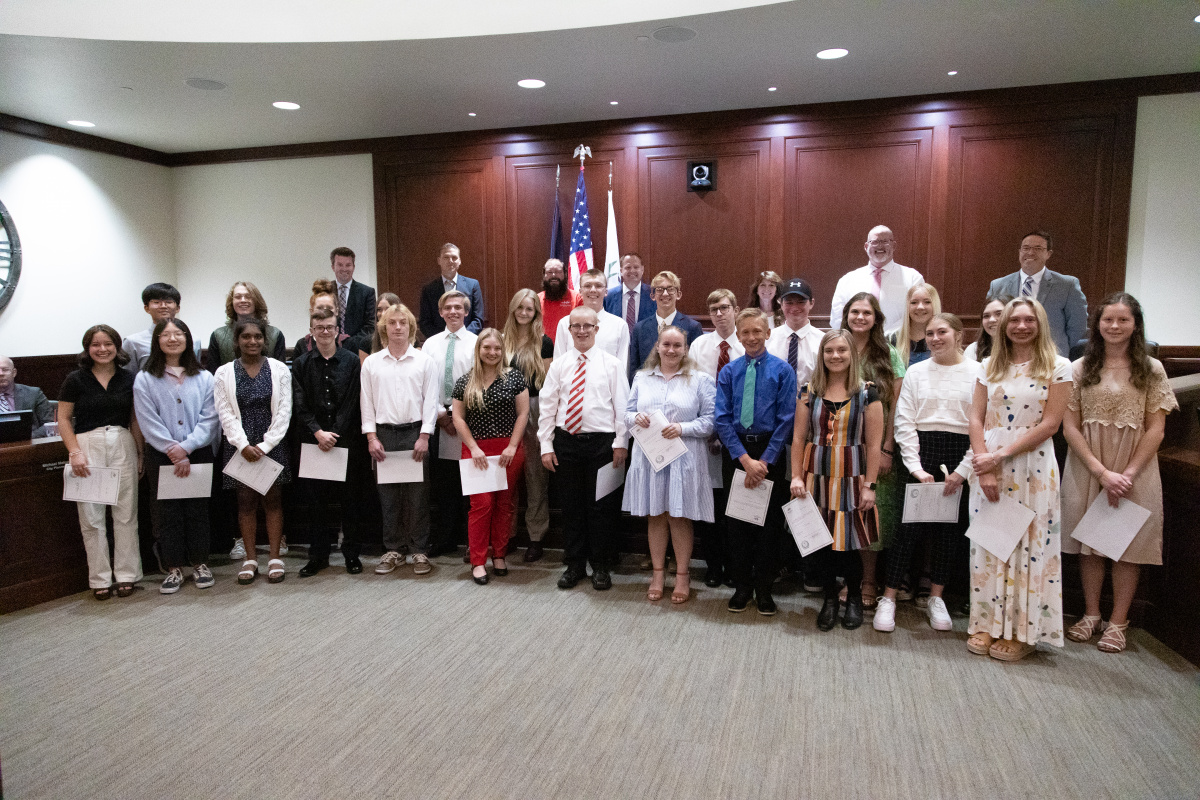 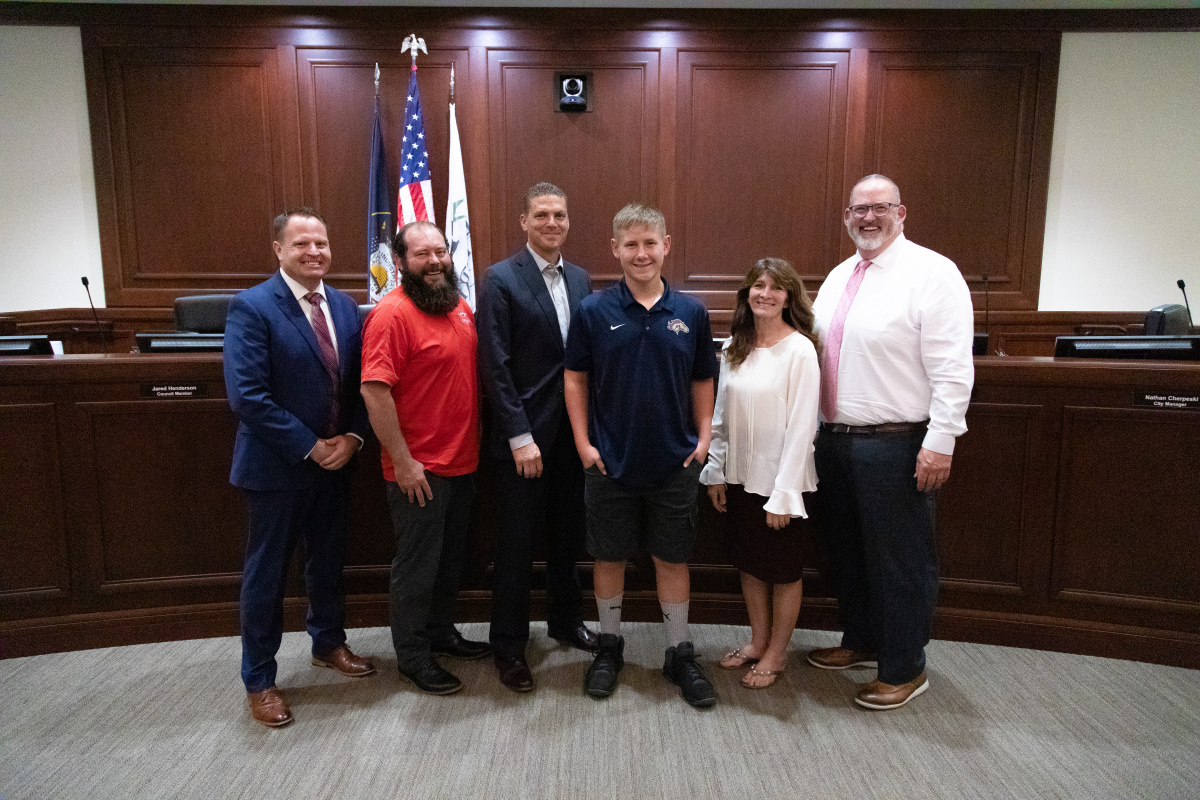 The 34 members of the 2022-2023 Youth Council were sworn in. Members are comprised of high-school-aged youth who dedicate many hours throughout the year of service to the City and learning about the workings of city government.

The City Council discussed establishing baseline principles for the City to refer to when considering state legislation as bills are produced and voted on. Some key principles include maintaining local control over local issues (as opposed to county or state control), public safety, transportation funding, economic vibrancy and flexibility, and affordable housing programs such as down payment assistance for teachers.

The City, years ago, agreed to reimburse the Creek Ridge subdivision developer for a drainage improvement along the west side of the subdivision. The Council will approve this reimbursement to take place in a future meeting.

The City received funds from the County for right-of-way purchase along 6400 West. The Council noted appreciation for Riverton City Councilmember Sheldon Stewart (who sits on the funds granting committee) for helping grant Herriman City corridor preservation funds for this project.

A local football league has been storing a trailer at Butterfield Park for its league uses. The City has previously worked to try to accommodate storage needs with the league, who is 1 of 2 groups actively using Butterfield Park for football. Earlier this year, the City asked them to remove the storage, with the matter to return to the Council for discussion. The Council expressed that in an ideal scenario, they could accommodate all leagues, needs, and budgets, but ultimately agreed that on-site storage for non-City groups should continue to be restricted.