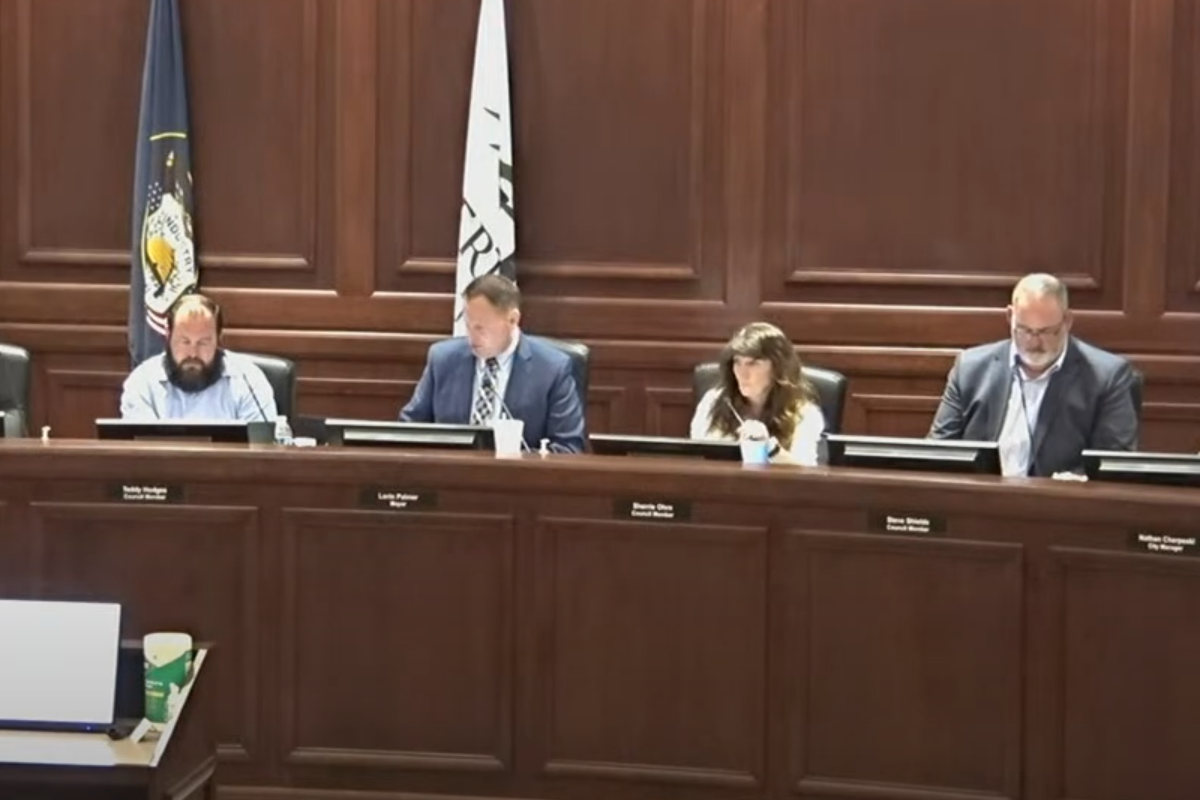 In February, Mayor Palmer discussed his desire to add a Diversity Inclusion Advisory Board to create additional opportunities for engagement among our community. The purpose of this committee will be to increase the City's capacity to interact more thoroughly with the entire community, recognizing the diversity present and making a concerted effort to actively engage with all residents of various demographics.

The Council approved an amendment to City code to allow flag lots in Agricultural zones on lots of at least two acres. These would only be allowed on roadways designated as minor collector streets, which are at least 66 feet wide (such as 7300 West). This would also only allow at least a half-acre subdivided lot.

The City Council directed to City staff members to research and propose new names to the agricultural and residential zones of the City to help them be more understandable, consistent, and clear. The new naming system will be:

The City Council discussed and gave feedback for the draft general plan, which had been put on pause for a few months. The process is in its final stages, after the City finalized initial public input last spring. The Council discussed several properties and tweaks they would like to see to the Land Use plan. The plan will be discussed again in future meetings.

The City budget for fiscal years 2023-2024 (July 2022-June 2023) was proposed to the Council at the April 13th meeting. The tentative budget will be made available to the public on May 11th and the final version will be approved in early June. In this meeting, a few adjustments were made to City/developer reimbursement timelines.

Herriman Reserve (Laguna/Malibu development) - the working groups discussed one-time costs for the project and would like to have a special meeting with the full Council to discuss plans going forward. The special meeting is anticipated to happen sometime in June.