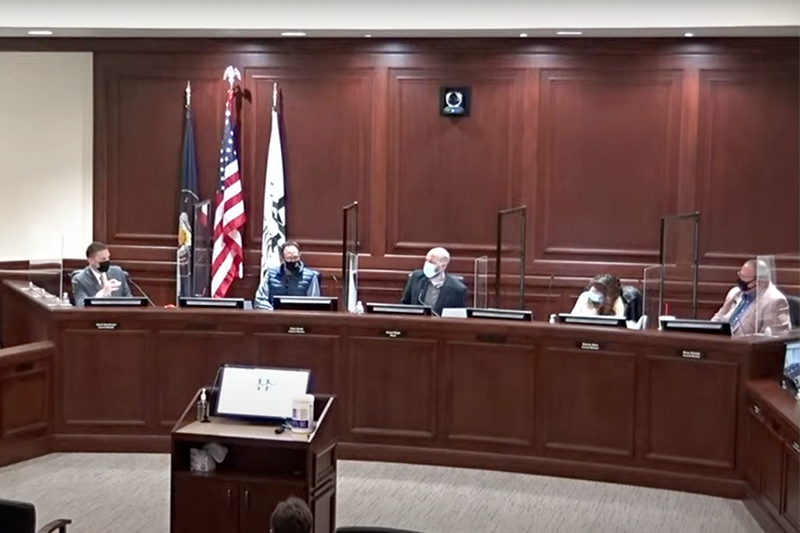 5-0 approving the Consent Agenda, which includes the monthly financial summary

5-0 approving a rezone of 5 acres of property at 6477 W Valhalla Circle from FR 2.5 (Forestry Recreational) to A-1 (Agricultural) while maintaining existing hillside overlay zone with the zoning condition of 4 housing units on the property.

3-2 approving the following board and commission appointments:

UTA On Demand by Via is a program introduced in 2019 to both help measure ridership need in the southwest Salt Lake Valley area as well as meet riders’ first/last mile needs in relation to UTA rail stations. UTA’s ridership goals were being exceeded in early March 2020. The onset of COVID-19 caused a significant decline in ridership. UTA will extend the pilot program through August 2021 and integrate it with the Transit app. 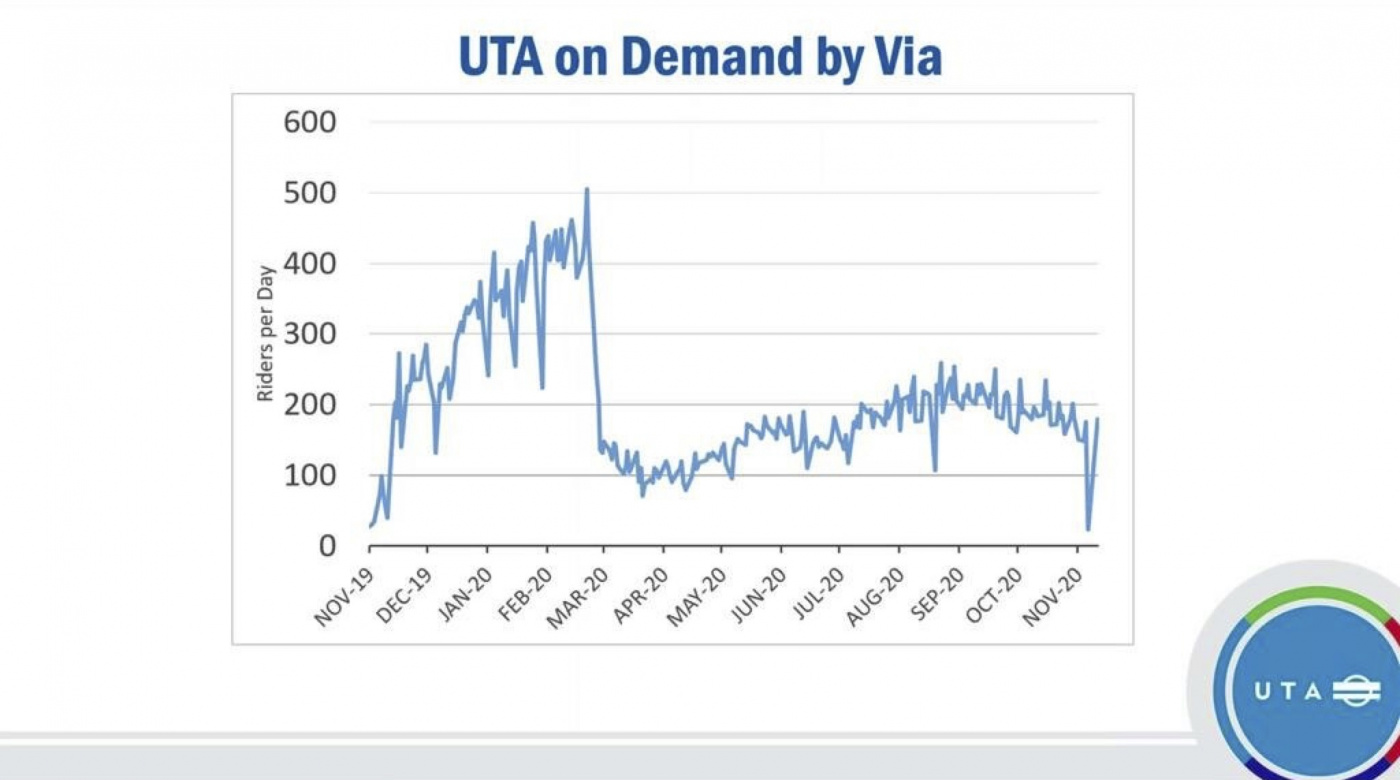 The original Rosecrest pump station project was budgeted at $1.4 million in a previously approved budget. However, after a completion of the design process and throughout the engineering process, the cost of the project decreased significantly, to under $700,000. As a result, another needed project, called the J Bryant Miller pump station (planned to be built later with funds from a water bond), has been added to the current project. Both projects need to be completed before May, which is the beginning of the peak water demand season. This change order results in an additional $198,844, but that will include the design, construction, installation, and inspection of both projects.

J-U-B Engineering and Y2 Analytics each presented findings from a feasibility study and public opinion study regarding OHV use in the Herriman hillside. J-U-B Engineering discussed steep hillside slopes, fire danger, soil erosion, limited emergency access, limited parking, noise, trail size, access points, user proximity to other hillside users, and other factors. Based on their analysis of issues, J-U-B Engineering does not recommend OHV use be added to permitted land uses in Herriman. The presenter indicated OHV use could be feasible if the City invests in mitigating the concerns. The analysis is based on current conditions.

Y2 Analytics presented findings from their official survey conducted in 2020 with Herriman residents regarding OHVs. In summary, their findings were as follows:

The City has previously approved an OHV committee, which will use the information from the studies to see how OHVs may or may not fit in Herriman.

Councilmember Henderson, reporting from the Unified Fire Authority Board, noted that Herriman City separated from the Unified Fire Service Area effective January 2021. Initially, the City was going to create a new taxing district to pay for fire services, but instead combined with the existing Herriman City Safety Enforcement Area. The section indicating the UFSA on residents’ property tax bills will show a reduction of 100%, while the HCSEA will show an increase. This is simply a re-allocation of funds. There is not a tax increase and the City does not anticipate an increase to pay for fire services.

Councilmember Ohrn, reporting from the Wasatch Front Waste and Recycling Board, said the board is revisiting the possibility of transitioning from a special service district to a standard district. This would help the entire entity to function more efficiently, saving time and money. This move would require approval from the county as well as a unanimous approval from participating cities.

The City Council has hired Robert Half company to lead the way in the recruitment of a new city manager. The Open and Public Meetings Act requires public noticing each time there are three or more city council members are together. Some meetings with the firm will have two or fewer members as the recruitment process happens. The City will provide proper notice at least 24 hours before each meeting that three council members are anticipated to attend.